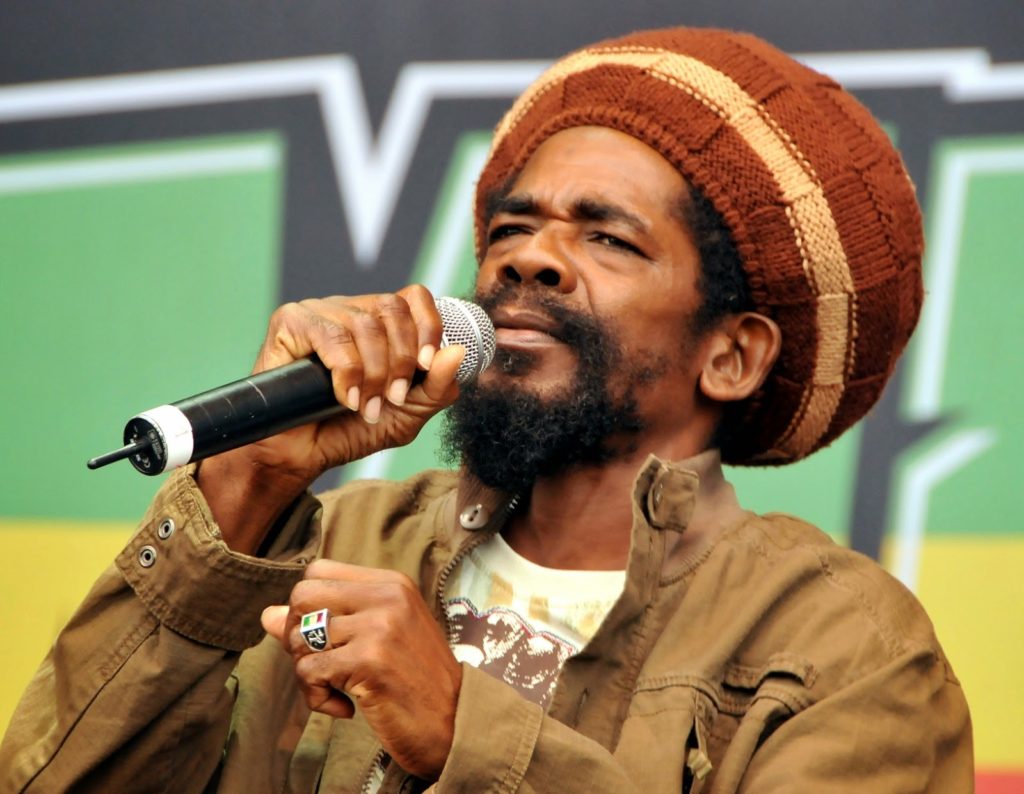 Veteran reggae singer Cocoa Tea headlines the inaugural Chicago Jerk Festival, which is scheduled to take place on June 24 at Washington Park in that city.

Joining him to provide entertainment for lovers of Jamaican music are KipRich, Jah Vinci, Stacious, D’Angel, Papa Michigan and the Indika band.

“We are looking forward to bringing the magic of the Jerk Festival to Washington Park and especially supporting Jamaican4Life non-profit organization’, said CEO Clinton Garibaldi of Jabari CG Productions, promoters of the event.

Jamaican4Life is a non-profit organisation that raises funds to towards improving the health care sector in Jamaica.

Garibaldi has years of experience in this arena, having promoted the Philadelphia Jerk Festival for six years.

“Our decision to expand the jerk festival concept into the Chicago market was based on the city’s lively personality and respect for everything colourful and Caribbean,’ said Denise Dixon, a member of the organizing committee.

She added “We also recognize that there is a large population of Caribbean nationals in Chicago, in addition to home grown individuals, who really enjoy great food and the best music on the planet who would appreciate an event of this flavour and magnitude.”

Cocoa Tea, whose career took off in the mid-1980s, is expected to entertain with hits such as Ryker’s Island, Young Lover, I Lost My Sonia, Good Life, Too Young, Tune In and Tek Weh Yuh Gal among others.

Over the years, several jerk festivals have sprung up across the United States, attracting significant support from Caribbean nationals. Among the areas are Florida, Atlanta, Washington DC and New York.